Discovered these signals ages ago on Martin Uddén’s page, which is now down.

I did my military service in 1999 as a drummer in a conscript band and was thus required to learn some drum signals that were used mostly under ceremonial circumstances. These signals were once used in “ordinary” military life until the early 20th century in Sweden.

I was fascinated by these signals as they was not only demanding to play but also had an “ancient” aura that I liked. No one that I have spoken to know exactly how old these signals are, and I have not made any deeper research as to find out. I estimate that some go back to the 18th century as they were during the early 19th century subject to a “harmonisation”, meaning that rhythmically similar marches were assigned to them in a Prussian manner to be used as “big” signals during ceremonies.

In 1846 those marches were “standardised” by a royal decree that listed the marches favoured by the king and since then they have been played (as they were played back then) until our days. 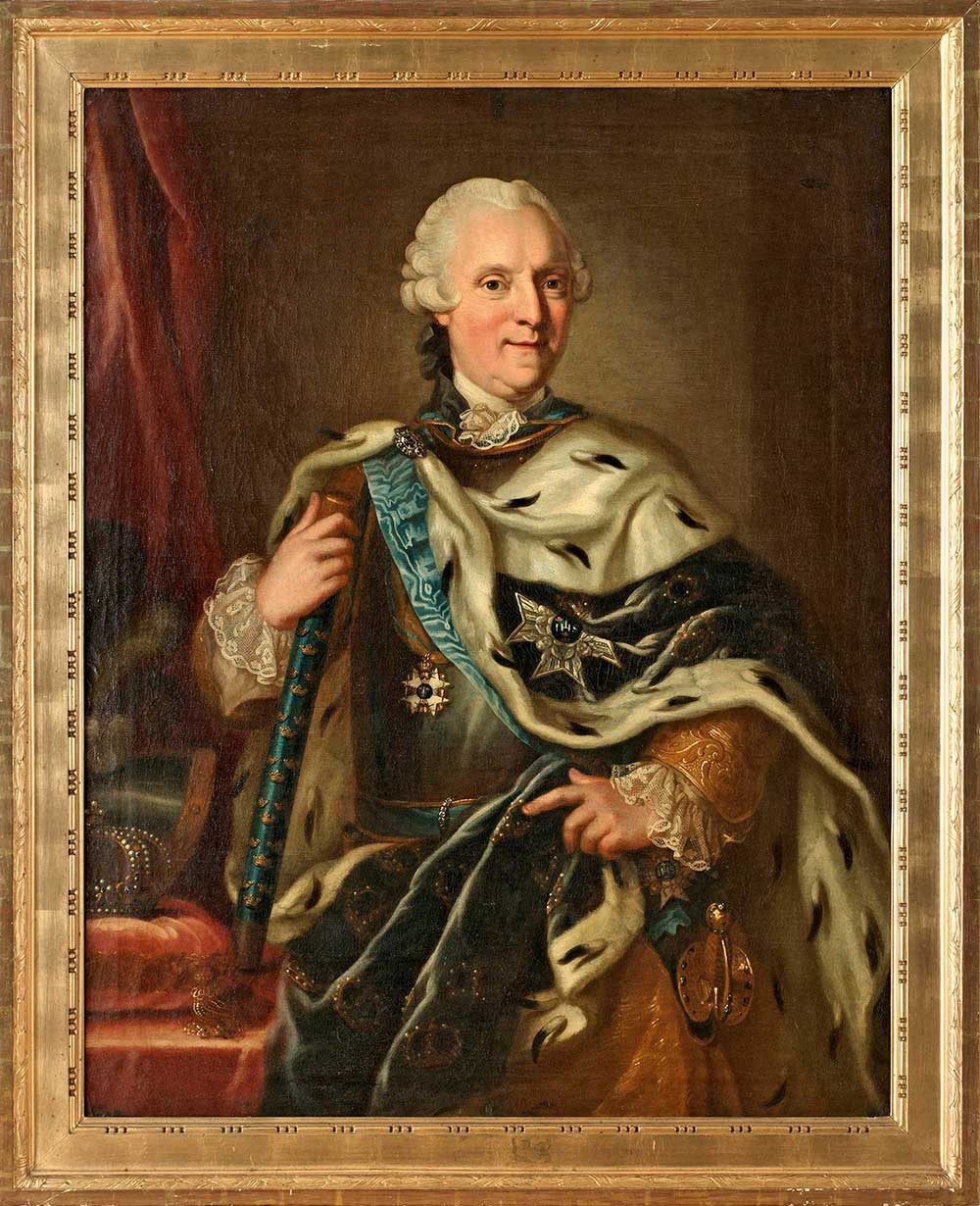